Qwil helps suppliers control how and when they get paid. 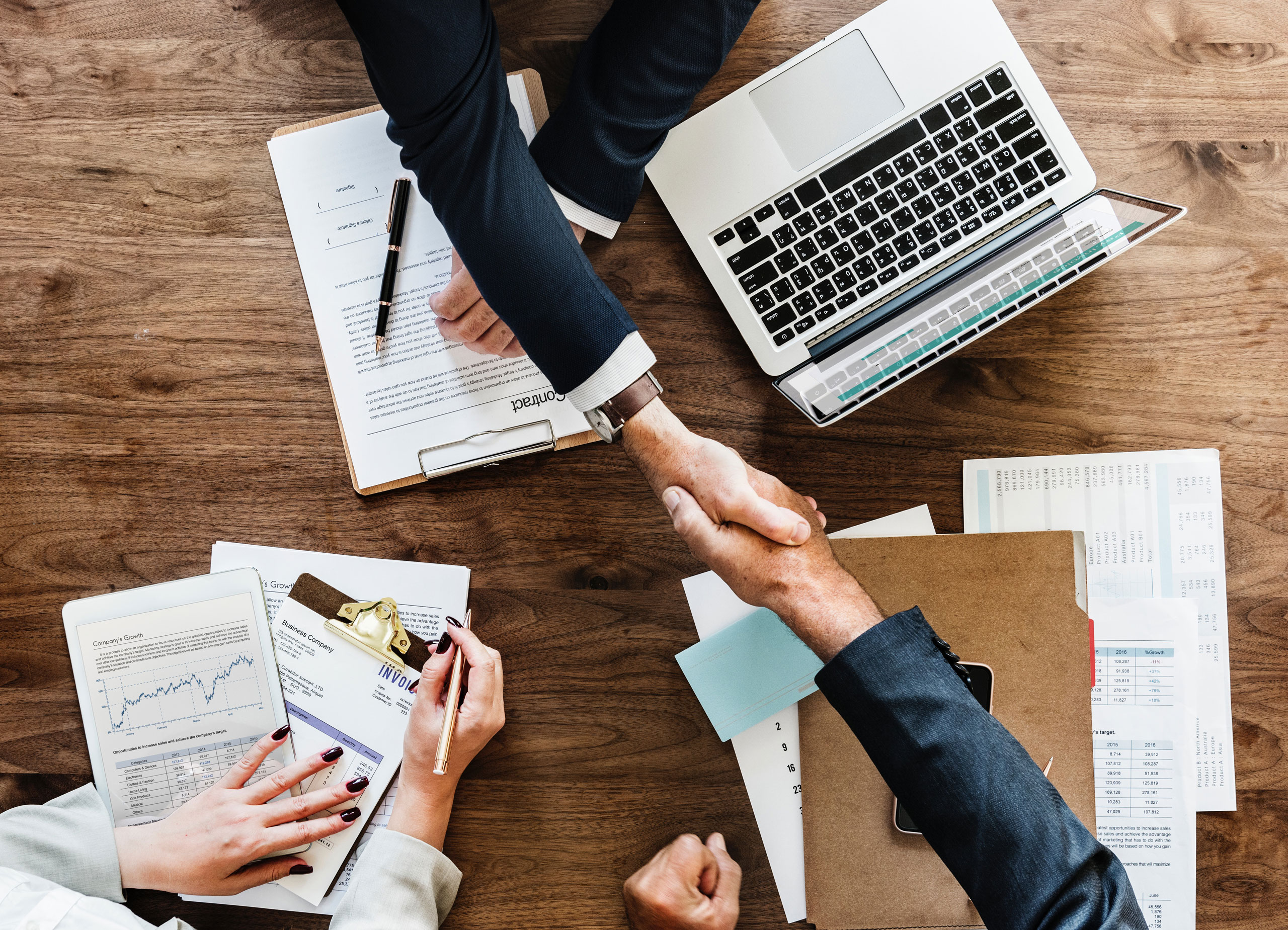 Qwil is a public benefit corporation with a people-centric approach to business.

As an innovative financial services company we are always striving for excellence. We balance this with deep empathy for our internal and external stakeholders to ensure we stay true to our mission.

A self perpetuating value chain means positive value delivery to every link in the chain. We understand that our employees, contractors, partners ad investors are all crucial links in Qwil's long-term success. Each should be happy to be participating in the Qwil ecosystem.

With transparency we earn the trust of each other and our stakeholders. Our commitment to honesty and open communication builds a shared sense of trust and pride within the Qwil community.

Our collaborative approach to new solutions ensures diverse perspectives drive our products. Different backgrounds and perspectives expand our possibilities and strengthen our ability to meet the needs of our diverse customer base. 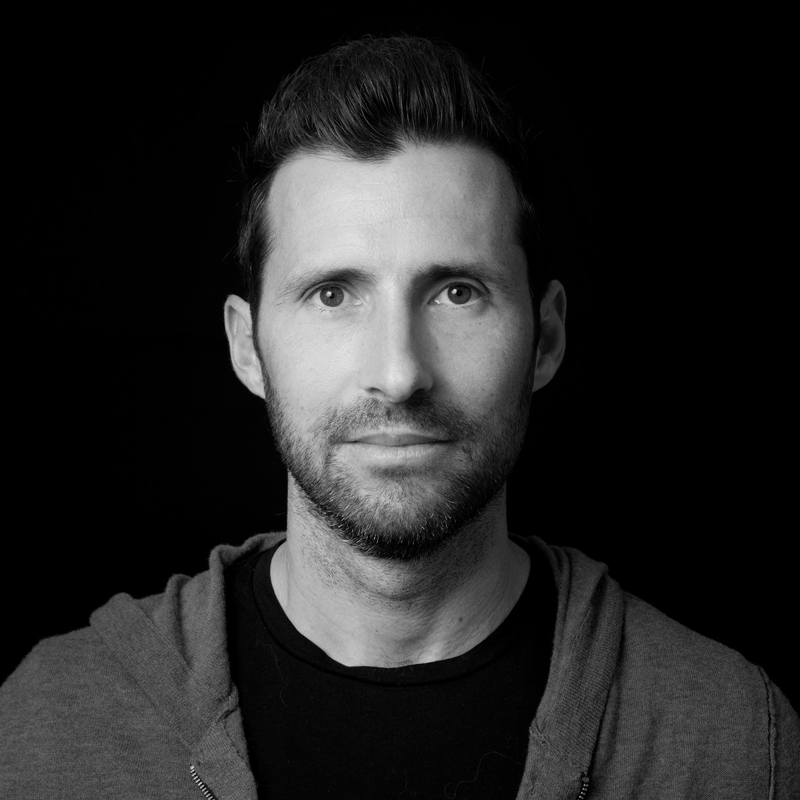 Johnny was the SVP, Strategy at Xapo, the world's most secure bitcoin wallet and vault where he helped evangelize bitcoin in developing economies as an alternative to broken banking and financial systems. Johnny is a recovering M&A lawyer, having done over $10B in M&A deals before leaving big law to tackle financial inclusion 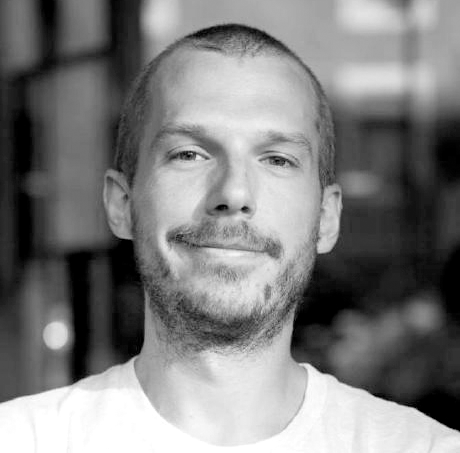 Paul previously worked as a software engineer at Metaswitch, where he developed and innovative data center networking technologies and supported tier-1 telephone carriers with 99.99% uptime requirements. Paul hails from Scotland and the University of Edinburgh.

We partner with some really great companies

We've raised over $160 million from some of the best fintech investors and financial institutions in the business. We're fortunate to have the support of partners from leading banking and financial services institutions. 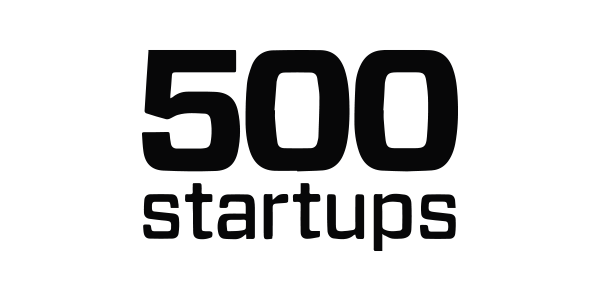 See what everyone is saying about Qwil 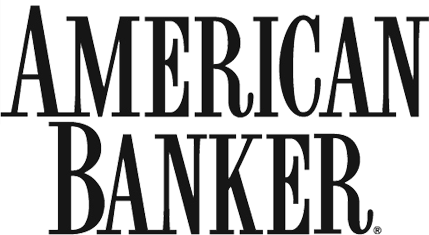 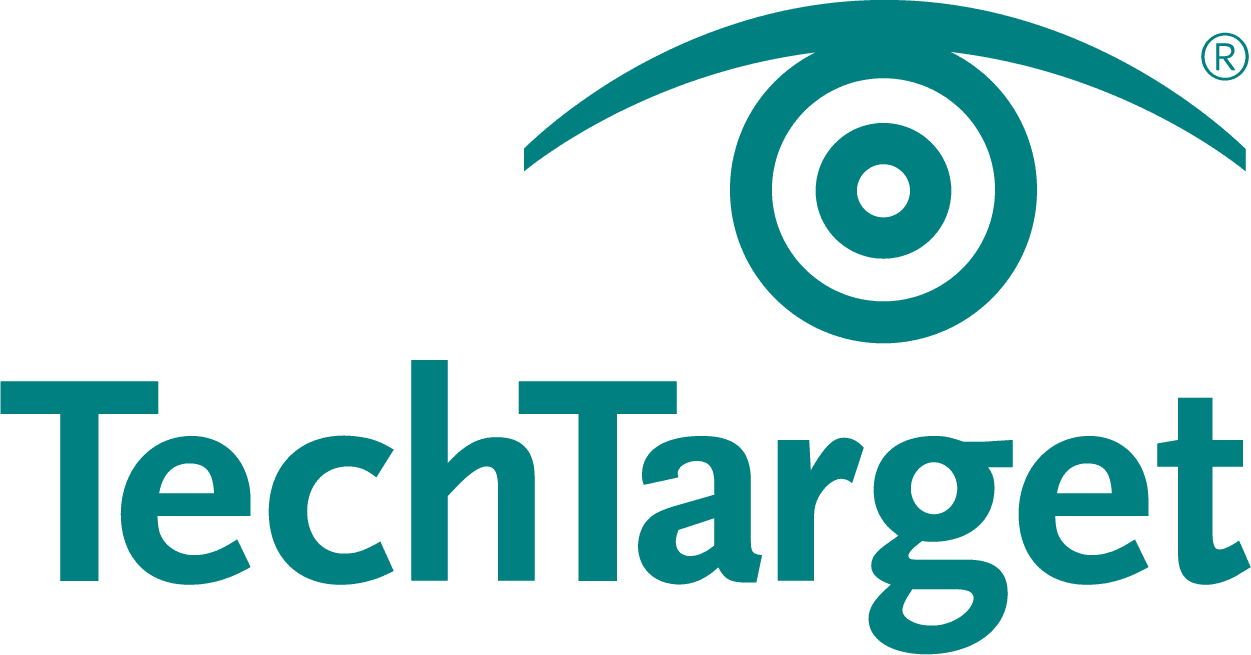 Made with Love from San Francisco, CA

Our home base is in San Francisco and we leverage the best freelancers from around the globe. 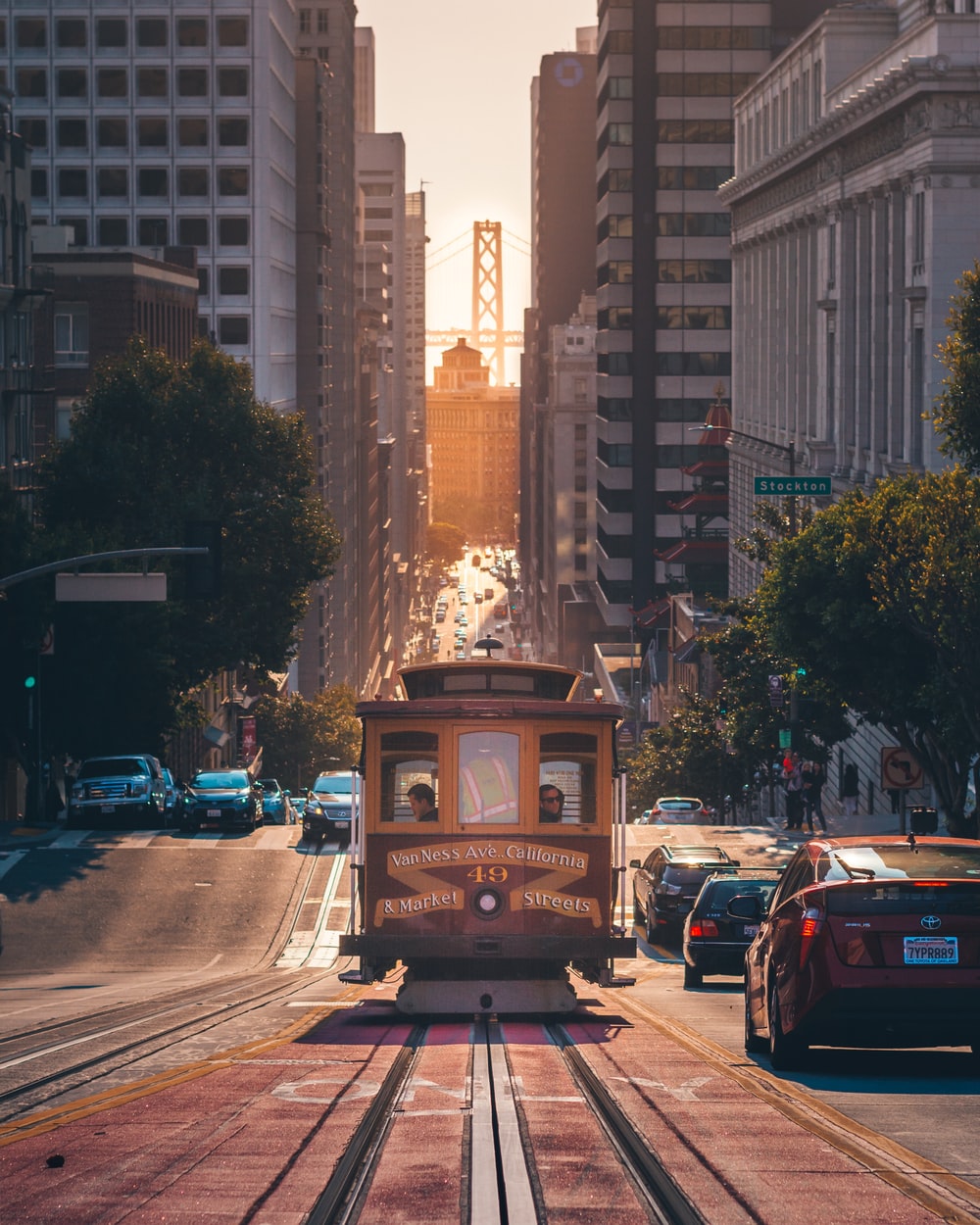